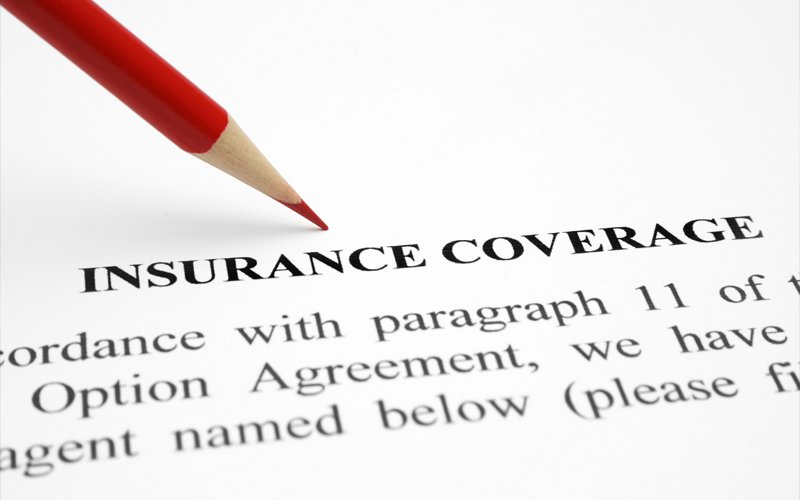 Not all insurers are created equal. Admitted carriers may provide greater financial protections than non-admitted ones. Complete your due diligence before you decide.

As a purchaser of E&O insurance for your business, you face a key decision: do you solve for low price or high quality? If you insist on the cheapest coverage, you may not get the fullest protection and carrier financial strength you desire. Yet if you go for the highest-quality coverage and safest insurer, you may pay too much for your policy.

Seeking out the lowest-priced insurance poses another challenge. It may lead you to do business with insurers that operate outside the standard market. Known as non-admitted or excess and surplus lines (E&S) carriers, they fall outside the purview of state insurance departments. This means they may have more flexibility in underwriting to respond to your unique needs. But if the premiums they charge end up being insufficient to cover their liabilities, they may become insolvent. Without state protections, you won’t be able to recover your money.

Admitted insurers—the carriers that insurance regulators allow to operate in their states—must file their policy forms and rates in order to gain access. Because their products and premiums are state-approved, admitted carriers have less flexibility to adjust their policies to respond to unusual customer needs. However, because they’re fully regulated, they may pose less financial risk to their policy owners.

The difference between admitted and non-admitted insurers involves factors other than coverage and pricing. Let’s review the major ones.

To do business in a state, an insurer must first file an application with its insurance department. Before insurance regulators approve an insurer’s application, they review the companies’ submitted forms, rates, marketing materials and more. If everything is up to snuff, they will admit the insurer into the state’s insurance marketplace. Because the review process is data-driven and complicated, this can take a long time to complete.

Once admitted, the insurer must now pay a percentage of its operating income into the state’s insurance guarantee fund. This is a pool of money state regulators draw upon to assist the customers of financially distressed insurers. If they declare a company insolvent, they can use guarantee fund money to pay off the carrier’s policy owner claims, subject to the maximum limits allowed under state law.

An admitted insurer also must abide by state insurance regulations, while responding to state inquiries about their business practices. For example, consumers who are unhappy with how an insurer handles their claim can file a complaint with their state insurance commissioner. If the regulator finds the insurer mishandled it, it can order the company to correct the problem. The commissioner might even impose sanctions or fines on an offending insurer.

From a consumer’s perspective, admitted insurers have several key advantages. They’re more stringently regulated, which may prevent solvency issues down the road. Plus, they give customers recourse in case an insurer fails to pay claims fairly. The disadvantage of admitted insurers: their product and rate filings may inhibit their ability to respond to unique customer needs.

Non-admitted insurers operate without state insurance department oversight. As a result, they don’t need to file their policy forms and rates, which may give them greater flexibility to respond to marketplace conditions.

Unlike admitted insurers, non-admitted carriers do not pay into a state guarantee fund. Nor are their operating practices subject to state review. This means if a non-admitted insurer runs out of money, consumers with pending insurance claims may be out of luck.

From a consumer’s perspective, the fact that non-admitted insurers don’t file their policies or rates means they may have more flexibility to respond to marketplace needs. This is important when consumers have a large or unusual risk exposure that standard carriers have no ability or appetite to insure. The downside is that customers of insolvent non-admitted insurers can’t recover their money from a state guarantee fund. And those who are unhappy with their company’s customer service or claim settlement will have nowhere to file a complaint. However, they can still take their insurer to court.

Which type of insurer should you select for your E&O or other business insurance? Only you can make that decision, of course. But we encourage you to balance low price with coverage breadth, carrier financial strength and overall value. NAPA offers insurance professionals access to E&O insurance through admitted carriers, providing the peace of mind that comes from dealing with a fully regulated, top-rated insurer. What’s more, knowing you can recover your money from your state’s insurance guarantee fund is a huge advantage, as is being able to file a complaint with your state if your insurer provides inferior or unethical service.

Still, you may have a unique insurance need that only a non-admitted insurer can handle. If that’s the case, carefully conduct due diligence before going that route. You don’t want to be penny wise, but pound foolish with something as important as your business insurance.

Compare your current E&O insurance with the coverage available from NAPA. Protection for insurance agents starts as low as $27.42 per month. Learn about the many other benefits of NAPA membership.

Jason has been with NAPA since 2014. He is responsible for both the business development team as well as new program development for NAPA. Current scope of program responsibilities includes Professional Liability, Cyber Liability, Association Benefits and Affinity Programs. Jason began his career with Hartford Financial Products underwriting public company D&O liability risks. He then went on to Zurich Insurance Group where he had management responsibility for a diverse portfolio of financial institution risks. Jason holds a Bachelor’s Degree in Business Administration from Villanova University where he was a four-year scholarship student-athlete and also a Master’s degree in Real Estate Development from Columbia University.