E and O Insurance and RIAs 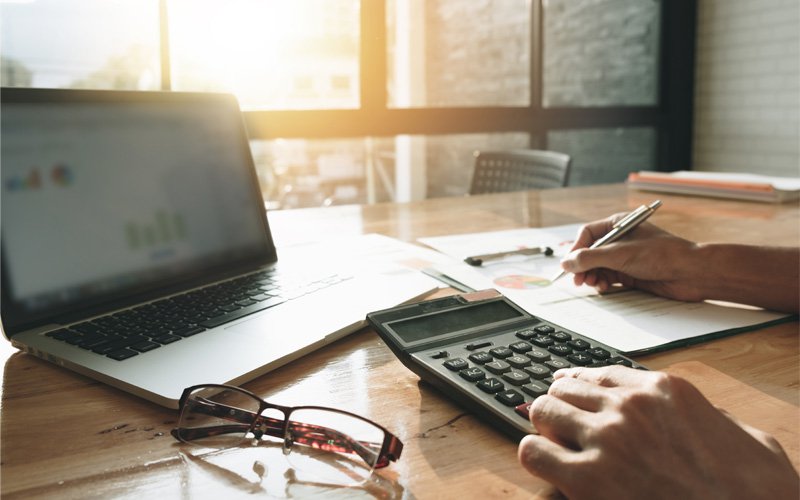 Will the registered investment advisor (RIA) growth train ever run off the rails? Not likely, according to multiple industry research studies. The latest, from the Investment Advisor Association (IAA)and National Regulatory Services (NRS), revealed that the industry’s aggregate regulatory assets under management (RAUM) hit $70.7 trillion in April of 2017, a record high.

According to IAA’s and NRS’s 17th annual Evolution Revolution study, that figure was 5.8 percent higher than in 2016. What’s more, the study revealed a net increase of 325 advisors or 2.7 percent since the 2016 report.  The study highlighted a remarkable 17-year trend in which RIA asset growth outpaced the increase in U.S. Gross Domestic Product (GDP) as well as in the S&P 500. In fact, total industry assets under management have increased 220 percent since 2001, a compound annual growth rate (CAGR) of 8.1 percent. That compares with a CAGR for the S&P 500 index and for U.S. GDP of 4.6 percent and 3.8 percent, respectively.

Clearly, the RIA industry picture is exceedingly bright. There are 12,172 SEC-registered firms managing more than $70 trillion for more than 35.6 million clients. Over the past four years, the industry has grown its non-clerical workforce to 778,002. But just as advisors counsel their clients that bull markets never last forever, most industry observers recognize growth may not be infinite. That’s because there’s always the macro risk of economic and market events dragging down AUM. There’s also the macro risk of industry trends that hamper firms’ ability to compete and grow. Finally, there are micro- or firm-level ethics and compliance risks that can spark disruptive legal and E&O insurance disputes.

To understand these risks and to appreciate the role E&O insurance plays in cushioning their aftermath, it’s important to pull the camera back to define terms and sketch a picture of the typical RIA. According to Investopedia.com, an RIA “manages the assets of high net-worth individuals and institutional invests and sits on the buy side of the investment field. He or she must register with the Securities and Exchange Commissions (SEC) and any states in which he or she operates. Most RIAs are partnerships or corporations, but individuals can also register as RIAs.”

The Evolution Revolution study goes on to define “investment advisor” as “a broad range of companies and people in the business of giving advice about investing in securities. In addition to investment advisor, they may use other titles such as investment manager, wealth advisor, financial planner, investment counsel, asset manager, wealth manager or portfolio manager.” It’s also important to recognize that “investment advisor” refers to an entity (individual or firm) that is registered with the SEC based on the definition set forth in the Investment Advisors Act of 1940. These entities, which form the basis of the IAA/NRS study, have $100 million or more in RAUM, and don’t include state-regulated RIAs, which have less than $100 million in managed assets.

The IAA/NRS study also paints an interesting picture of the typical SEC-registered investment advisor. That person or firm is most likely to:

In terms of compensation methods, the Evolution Revolution study found stability in methods used, with the vast majority of advisors getting paid via asset-based fees (95.2 percent). Other major methods included fixed fees (42.3 percent) performance fees (38.2 percent), and hourly charges (28.5 percent). Notable (though still slight) increases were found in the use of hourly charges—28.5 percent in 2017 vs. 28.1 percent in 2015—and fixed fees (42.3 percent vs. 41.5 percent), along with decreases in the use of subscription fees and commissions.

Also noteworthy is the fact that the industry appears to have few disciplinary problems. The Evolution Revolution study observed that 86.4 percent of the RIAs it studied had no disclosure events, roughly the same percentage as in 2016. Only one percent of the advisors said they or an affiliate had been charged with a felony, with less than half of that number saying they were convicted or pled guilty nolo contendere. And only 164 firms or advisory affiliates (1.3 percent of the total) said the SEC or the Commodity futures Trading Commission (CFTC) found them to have made a false statement or omission; 542 firms (4.5 percent) reporting having violated SEC or CFTC regulations, a modest increase over 2016. Finally, only 15 firms admitted having their authorization to do business denied, suspended, revoked or restricted, a 6.3 percent decrease compared with 2016.

Although a full discussion of the Evolution Revolution study is beyond the scope of this article, its findings highlight the fundamental strength of the RIA business, especially of its people, processes, and ethics/compliance framework. But again, nothing is forever, and all businesses are subject to macro and micro risks to some degree. How an industry and its individual businesses identify and protect against those risks will determine how far its growth train rolls.  What are some of the macro risks the industry faces?

First among them are securities market risks. To the degree favorable markets persist, the ability of RIAs to attract new clients, retain existing ones, and grow their AUM and RAUM will also remain intact. But if we enter a years-long period of market volatility and/or a major recession, then all bets may be off or at least harder to realize. Other risks include:

The point of listing these RIA macro risks? That any time a trend has a negative impact on firms, there will be a tendency to respond by adopting more aggressive business strategies, reducing compliance and customer-service budgets, and offering riskier investments to clients. These will elevate an RIA’s E&O risks, making the need for professional liability insurance more important than ever. And these are only the macro risks. Micro-risks, which refer to actions and procedures that occur within the firm—trade errors, wire fraud, and the like—pose tremendous liabilities also, if not well managed. We will discuss those in the Part 2 of this series.